Houston based Westlake Chemical Corp is recognizing its 25th year of business with celebrations at all of its locations beginning September 13. The Chao Group, led by founder Mr. T.T. Chao, and his sons James Chao and Albert Chao, Westlake’s current Chairman and President & CEO respectively, entered the U.S. market in 1986 and began production of polyethylene at its first plant in Lake Charles, Louisiana on September 12th of that year. From that beginning, Westlake now has 14 operating locations in North America and operations in Suzhou, China. The company now has approximately 2500 employees and produces almost 12 billion pounds of products annually, generating $3.2 billion of revenue in 2010 in its two business segments, vinyls and olefins. 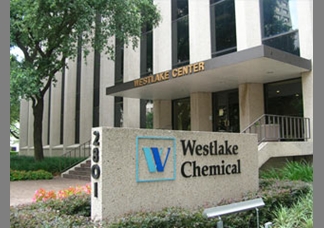