BASF has announced its intention to build a second production plant for sodium methylate in South America. Argentina is the planned location for the second plant with an annual capacity of about 60,000 mt. The construction of the plant is planned at BASF’s General Lagos site in Rosario, which is in the center of Argentina’s biodiesel production. Sodium methylate is a reliable and efficient catalyst for the production of biodiesel, allowing high yields. BASF expects about 20 percent of the annual global demand for biodiesel, which is about 30 million tons, to come from South America in 2015. Operation of the first sodium methylate plant in South America, located in Guaratinguetá, Brazil, will start as scheduled at the end of 2011. 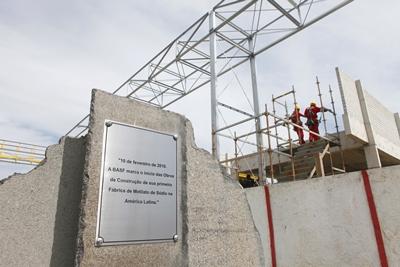