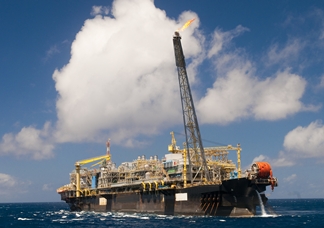 Seadrill has a commitment for contracts with an unnamed major oil company. The contracts will cover three drillships over 19 rig years with a possible value of USD$4 billion. The drillships, West Auriga and West Vela, are currently under construction in Korea at Samsung Shipyard.
Upon delivery from the yard, the newbuild units will transit to the Gulf of Mexico and are scheduled to arrive for the end of February and May 2013.

The drillships’ operations are expected to start in September and December 2013.

The rigs will have 1,250 ton load capacity and be equipped with an active heave compensated subsea construction crane and two seven-ram blow out preventers.
The third rig has yet to be named.