Royal Dutch Shell and Brazilian sugar and ethanol group Cosan Industria e Comercio SA recently disclosed details about the $12 billion ethanol joint venture the companies formed in 2010. Even though it is barely a year old, the joint venture, called Raizen, will expand its production capacity over the next five years to meet a growing demand for fuel at the company’s 4500 service stations across Brazil. Raizen will boost sugar-cane-crushing capacity to 100 million mt/yr, up from the current 60 million mt/yr. Ethanol production is expected to more than double over the next five years to five billion ltrs/yr, up from 2.2 billion ltrs/yr. Cosan is responsible for the crushing of 62 million tons of sugarcane per year. Cosan will contribute its 23 sugarcane plants to Raizen while Shell will contribute its 4500 service stations to the distribution network, as well as its shares in biotechnology companies. 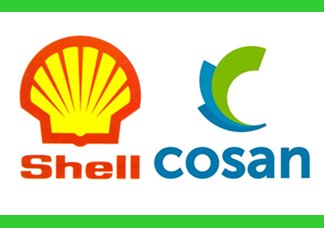